1.Introduction to basic SQL*Plus and SQL commands in oracle 9i 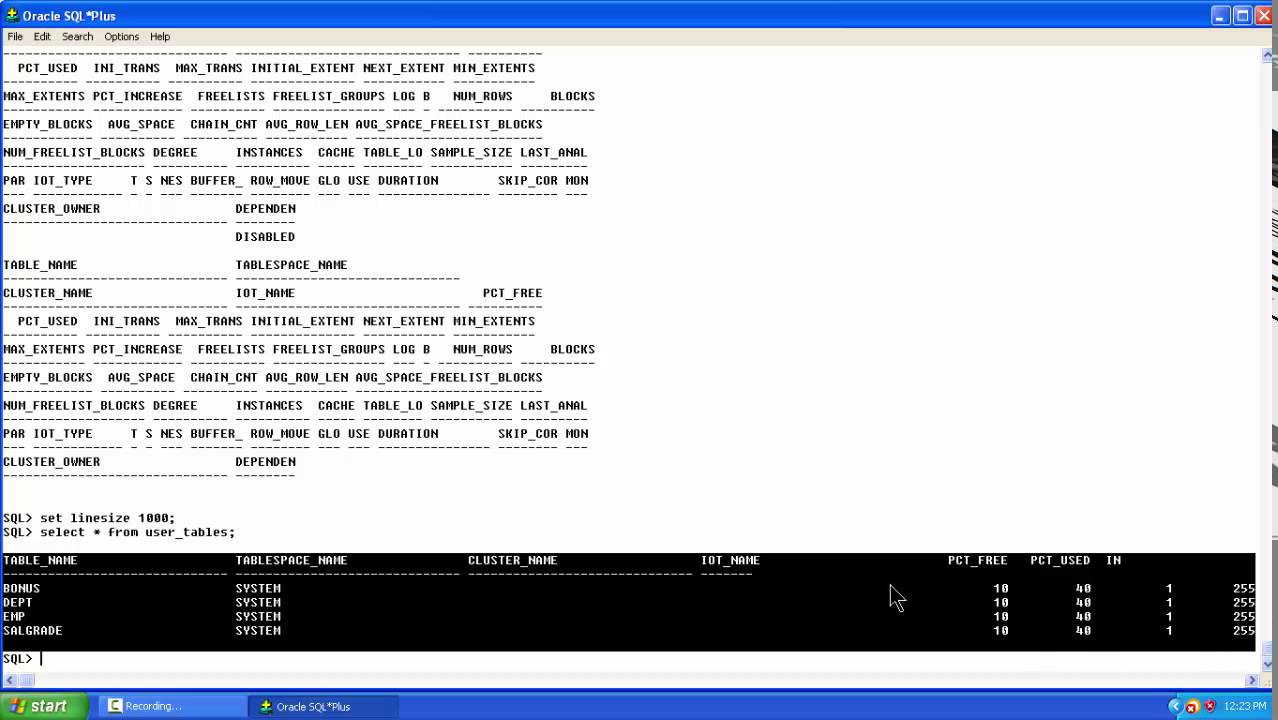 Object-relational database management systems grew out of research that occurred in the early 1990s. That research extended existing relational database concepts by adding object concepts. The researchers aimed to retain a declarative query-language based on predicate calculus as a central component of the architecture. Probably the most notable research project, Postgres (UC Berkeley), spawned two products tracing their lineage to that research: Illustra and PostgreSQL.

Many of the ideas of early object-relational database efforts have largely become incorporated into SQL:1999 via structured types. In fact, any product that adheres to the object-oriented aspects of SQL:1999 could be described as an object-relational database management product. For example, IBM’s DB2, Oracle database, and Microsoft SQL Server, make claims to support this technology and do so with varying degrees of success.

SQL(Structures Query Language)
========================
SQL was initially developed at IBM by Donald D. Chamberlin and Raymond F. Boyce in the early 1970s. This version, initially called SEQUEL (Structured English Query Language), was designed to manipulate and retrieve data stored in IBM’s original quasi-relational database management system, System R, which a group at IBM San Jose Research Laboratory had developed during the 1970s.The acronym SEQUEL was later changed to SQL because “SEQUEL” was a trademark of the UK-based Hawker Siddeley aircraft company.

SQL*Plus
=======
SQL*Plus is a command line SQL and PL/SQL language interface and reporting tool that ships with the Oracle Database Client and Server software. It can be used interactively or driven from scripts. SQL*Plus is frequently used by DBAs and Developers to interact with the Oracle database.
If you are familiar with other databases, sqlplus is equivalent to:
“sql” in Ingres,
“isql” in Sybase and SQL Server,
“sqlcmd” in Microsoft SQL Server,
“db2” in IBM DB2,
“psql” in PostgreSQL, and
“mysql” in MySQL. 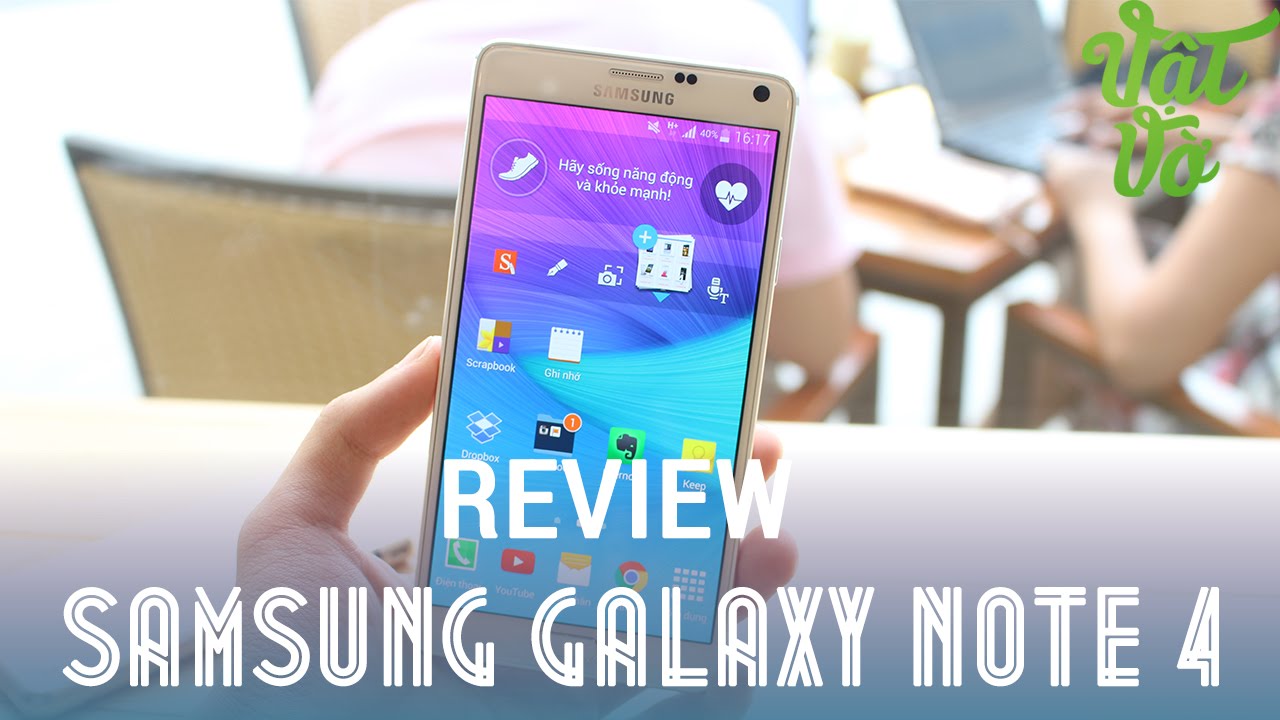 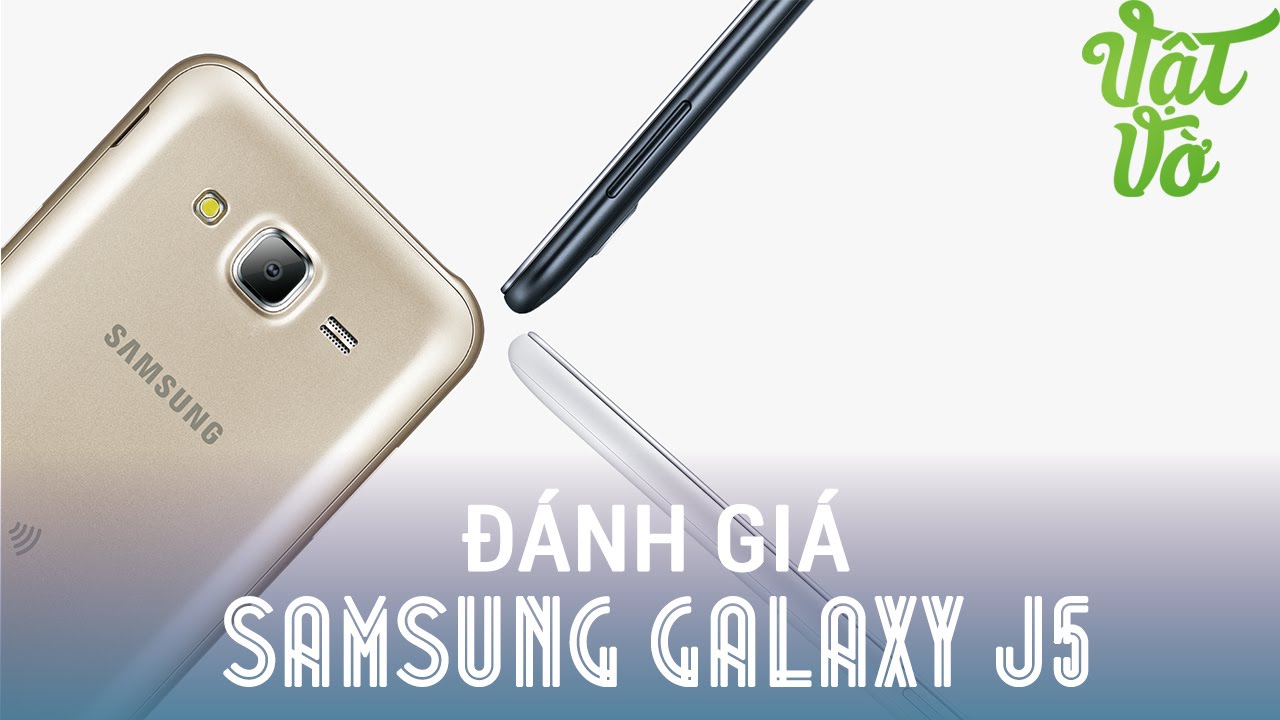 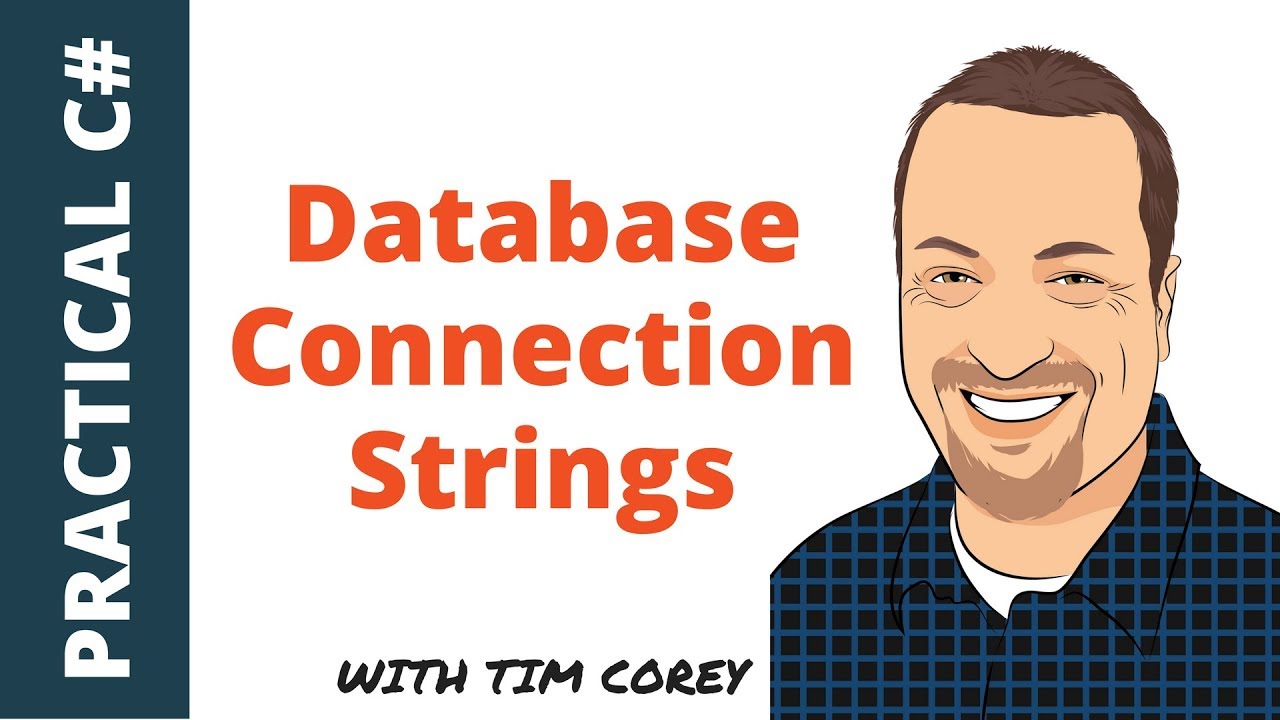 C# Database Connection Strings – What They Are, How to Build Them, And More