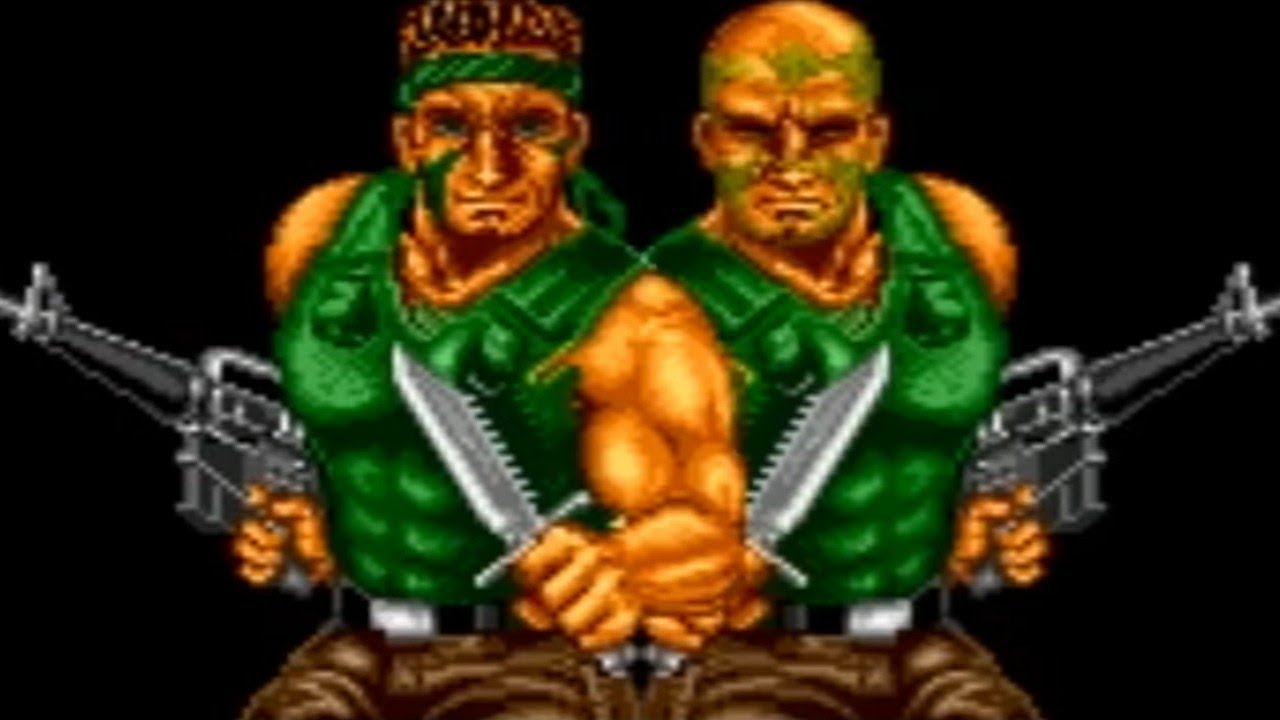 A playthrough of NEC’s 1990 run-and-gun shooter for the TurboGrafx-16, Bloody Wolf.

Bloody Wolf is a prideworthy arcade port that plays very similarly to Data East’s stellar Heavy Barrel, and they developed this version in-house themselves.

God only knows why it wasn’t promoted more heavily. If anything could’ve saved the Turbo’s commercial prospects in America, it would’ve been focusing the public’s attention on games of this caliber.

The music is an incredible showpiece for the TurboGrafx’s sound chip: the original arcade cabinet used the PC Engine’s APU for its background pieces, and though they were great, the home version’s new soundtrack is by in large a huge improvement. The NES showed us the true versatility of PSG music, but the Turbo’s hardware had the chops to take it to a whole new level – a fact that Bloody Wolf enthusiastically underscores with a nose-bloodying level of machismo.

(Psst… notice anything strangely familiar about that stage seven theme?)

(Another psst for a shameless self-plug… I recently did a remix of the music from the first level of the Bloody Wolf arcade game for real SNES hardware. You can take a listen here:

The graphics, too, are very impressive. They don’t merely match the 1988 arcade game’s, but they actually improve on them with a fair bit of added detail. I’d especially like to point out the parallax water effects: not only does the effect look really cool, but it’s also satisfyingly disorienting to look at if you focus on it for any longer than a second or two. Beyond that, the characters are colorful, clear, and serve as a nice departure from Nintendo’s family friendly censorship. The big N would’ve never allowed the giant blood splatter on guys’ chests when you’ve stabbed or shot them, nor the really cool floating blood effect when you take down the psycho with the flamethrower. There is a bit of “toning down” though, however incomplete it might be. At one point, a rescued hostage gives you his “lucky rabbit foot” that shows up in your inventory as a cross. Why even bother renaming it?

But they do deserve credit for how well-crafted a euphemism “muscle emphasis tablet” turned out to be.

The controls are really sharp and they’re well-adapted to the TurboPad. Even though the game lacks any sort of strafe move, the enemy patterns are designed in a way that you’ll probably never miss the omission. The controller’s auto-fire feature is a God-send (especially when you’re equipped with the default pea-shooter!), and though it’s unusual for the genre, Bloody Wolf includes a jump button. There isn’t much “platforming” involved, but it is very handy in helping to evade incoming enemy fire.

Oh, and did I mention that you can steal a guy’s motorcycle and run over the bad guys with it?

One of the nicest things about Bloody Wolf has got to be that it’s challenging without making you want to tear your hair out. It takes a good chunk of practice to plow through, and memorizing which crates hold the good items is key! It’s also very useful to know where the secret “Goma-chan” upgrade items are. I show all three of them in this video. Learning the ins-and-outs is part of the fun, which the game delivers in spades.

Finally, for a 1980s Commando-style shooter, there’s a fair amount of replayability to be found here. The dialogue and the ending changes depending on who you choose at the beginning, and beating each of the game’s loops provides you a code that tweaks how the game plays.

In this video, I show three loops through the game:
0:00 Standard game with Snake

44:18 Eagle, Bloody Wolf 2
Round 2 speeds the game up considerably

The game is a little hard to come by, given that it’s a TG16 game, but if you are a fan of the system, this really is an unforgettable game, and awesome as Heavy Barrel on the NES was (you can check that one out here: ), Bloody Wolf does everything it did much better. I’d even go so far as to say I like it better than the excellent port of MERCS ( ) that Sega did for the Genesis.

It feels decidedly more 8-bit than 16-bit, but Bloody Wolf is a golden example of what experience and a lot of spit-shining can accomplish. Not only is it one of the best domestic TG16 releases, but it also one of Data East’s best games, period.

So, yeah. I’d absolutely recommend it.

(If you saw my original video for Bloody Wolf, this is a brand new playthrough to replacing my badly aging, 480p30 recording, so now there’s no nasty drop-out in the image from the flickering of the sprites!)
_____________
No cheats were used during the recording of this video.

NintendoComplete ( punches you in the face with in-depth reviews, screenshot archives, and music from classic 8-bit NES games! 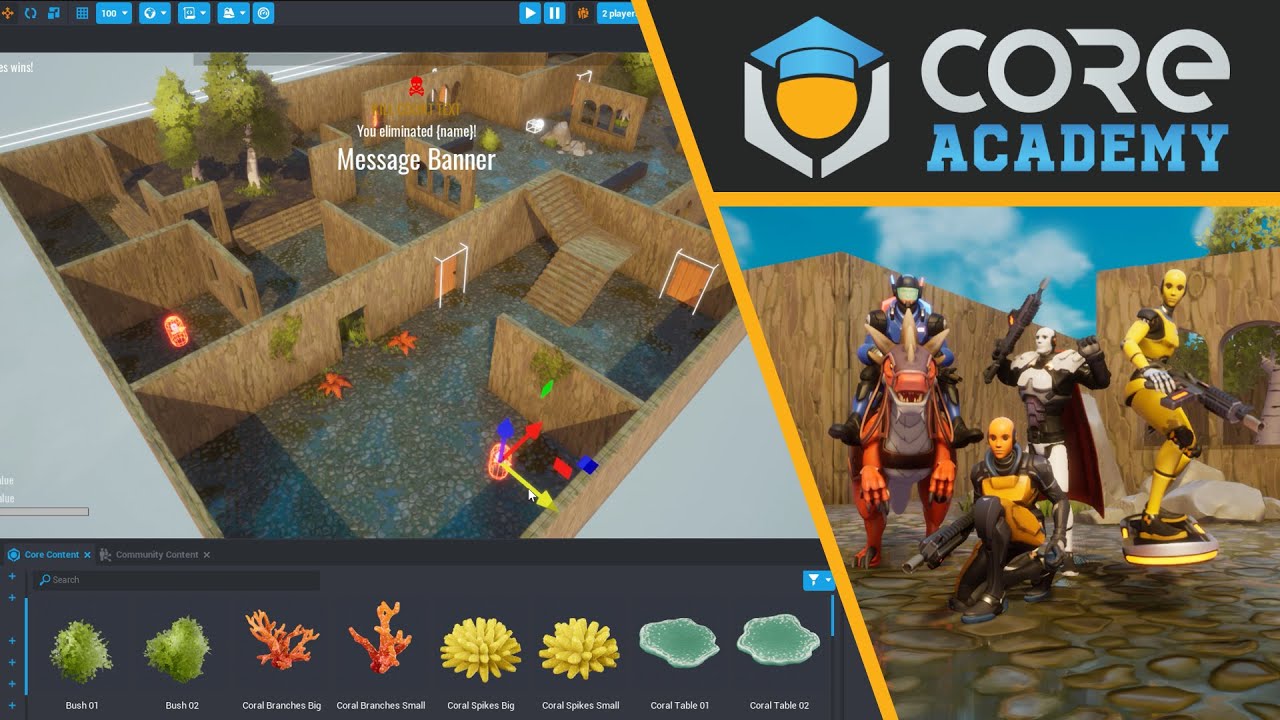 Create a custom multiplayer game with Core in under 10 Minutes 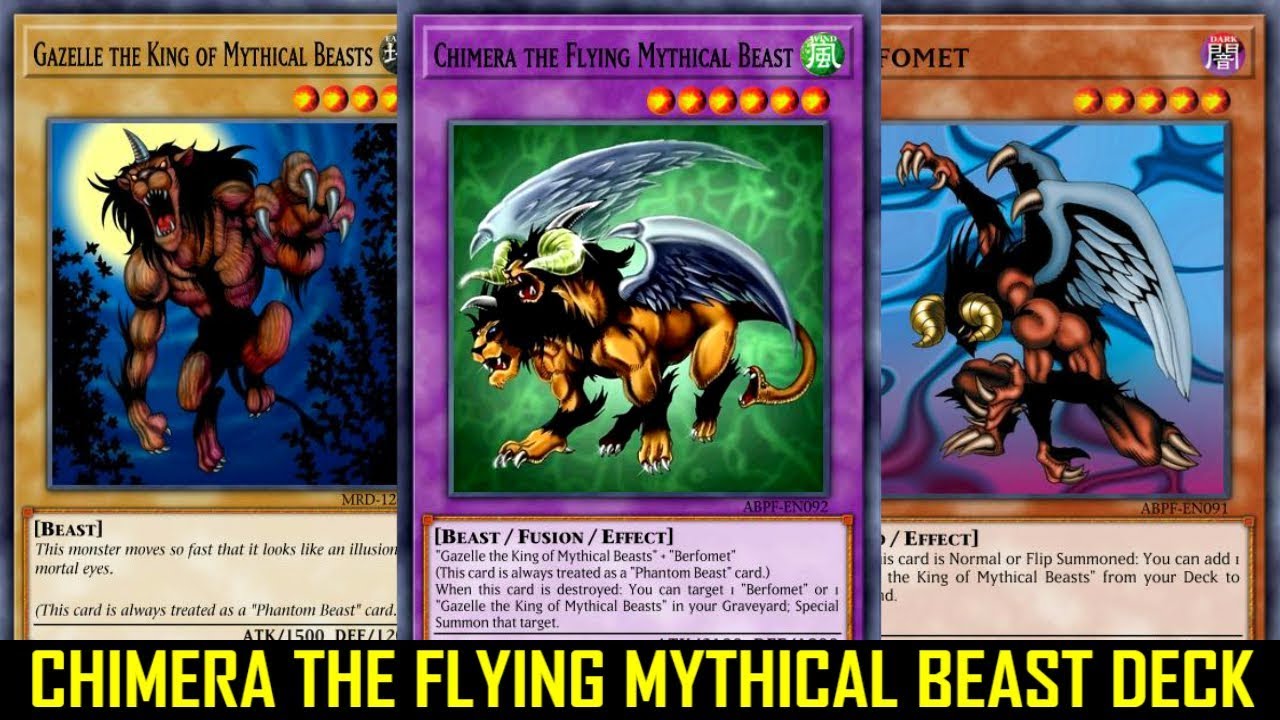 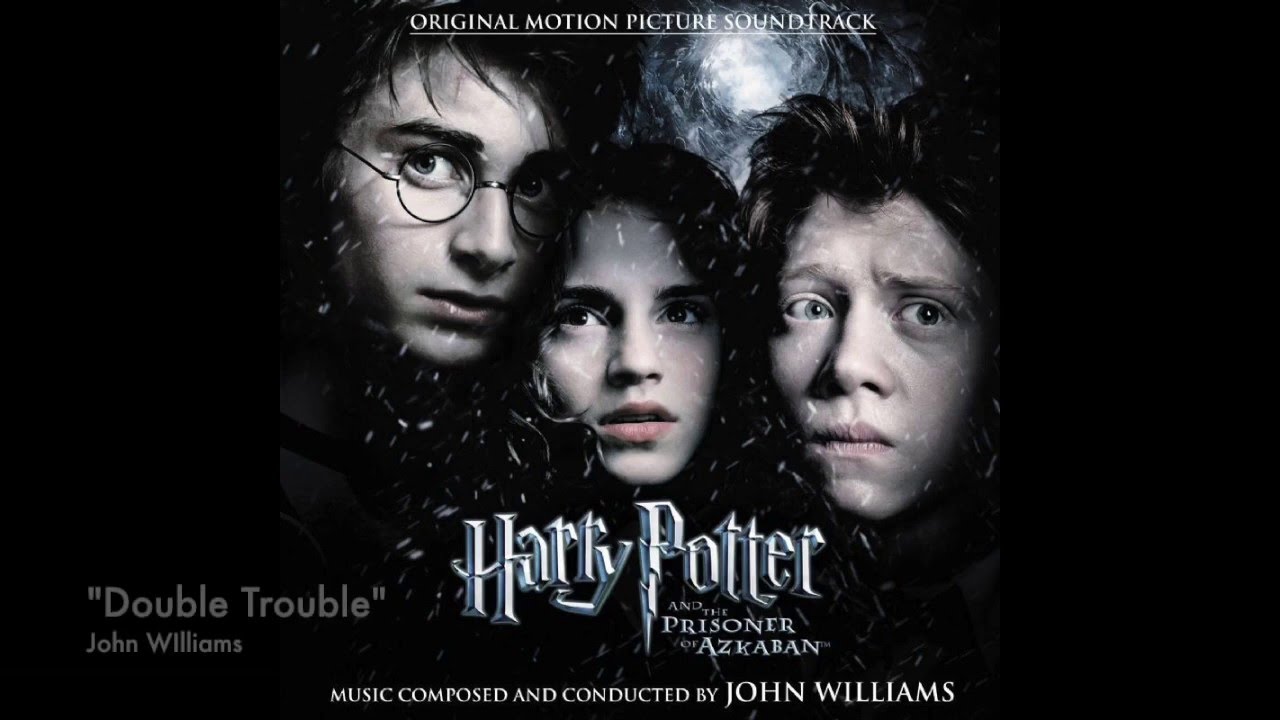 "The Beautiful Music of the Harry Potter Series"