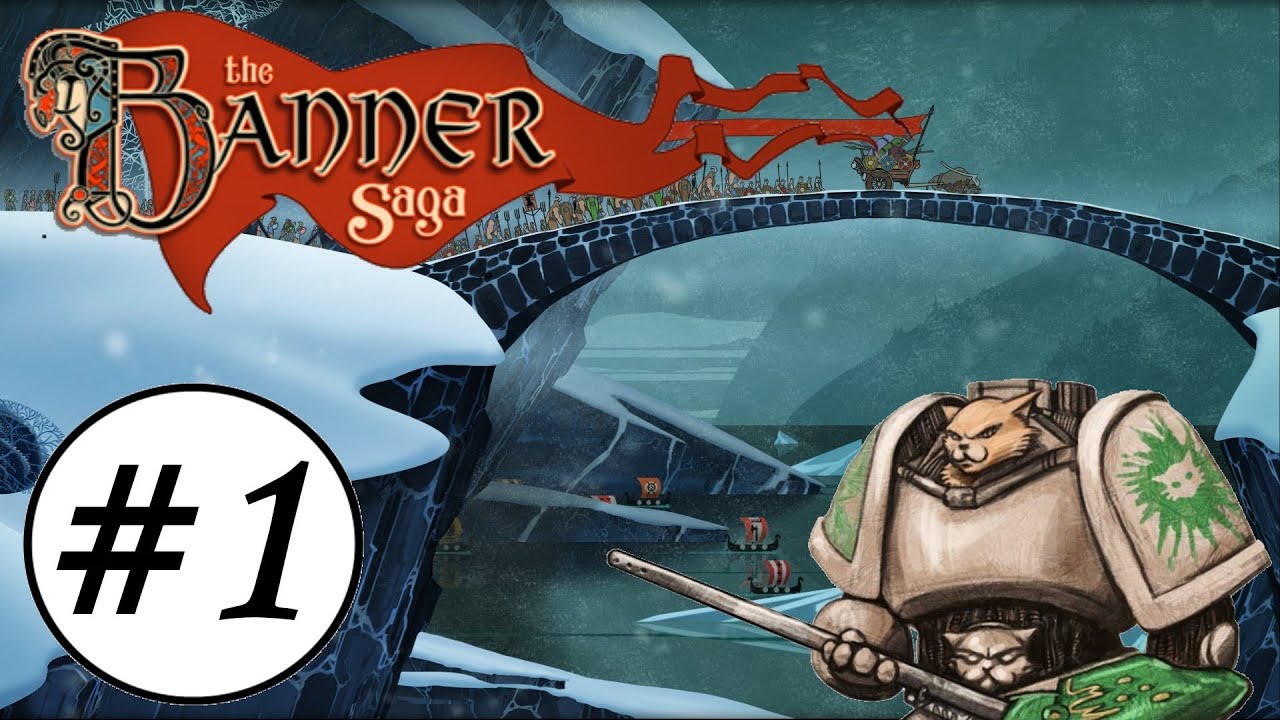 We take a first look at Stoic Studios newly released Indie RPG / Strategy title : The Banner Saga. Vikings and Giants and Wyrms oh my, but is the game any good? Let’s find out!

I’m a Let’s Player gamer from Northern California who enjoys video games of all varieties. While I do game on the Xbox360 and Wii occasionally, most of the content that is featured on this channel will be new PC game releases and Indie PC Games.I publish videos daily so be sure to check in and see what’s been going with me here at the Nerd Castle. My upload schedule typically includes one main series which is uploaded daily, followed by two minor series’ which are alternated days. This means you get two videos a day with alternating content on alternating days. I enjoy Strategy games, RPGs of all varieties, and Sandbox games, so many times my content will reflect this in my game selections. If you’re into humor, banter, or slightly off topic discussion while I play you’ll probably find something to like here. I try to keep my content mostly clean, but language / Adult jokes may make an appearance on occasion. Thanks for stopping by and I hope to see you in the future comments!

What is The Banner Saga?

Live through an epic role-playing Viking saga where your strategic choices directly affect your personal journey. Make allies as you travel with your caravan across this stunning yet harsh landscape. Carefully choose those who will help fight a new threat that jeopardizes an entire civilization. Every decision you make in travel, conversation and combat has a meaningful effect on the outcome as your story unfolds. Not everyone will survive, but they will be remembered. 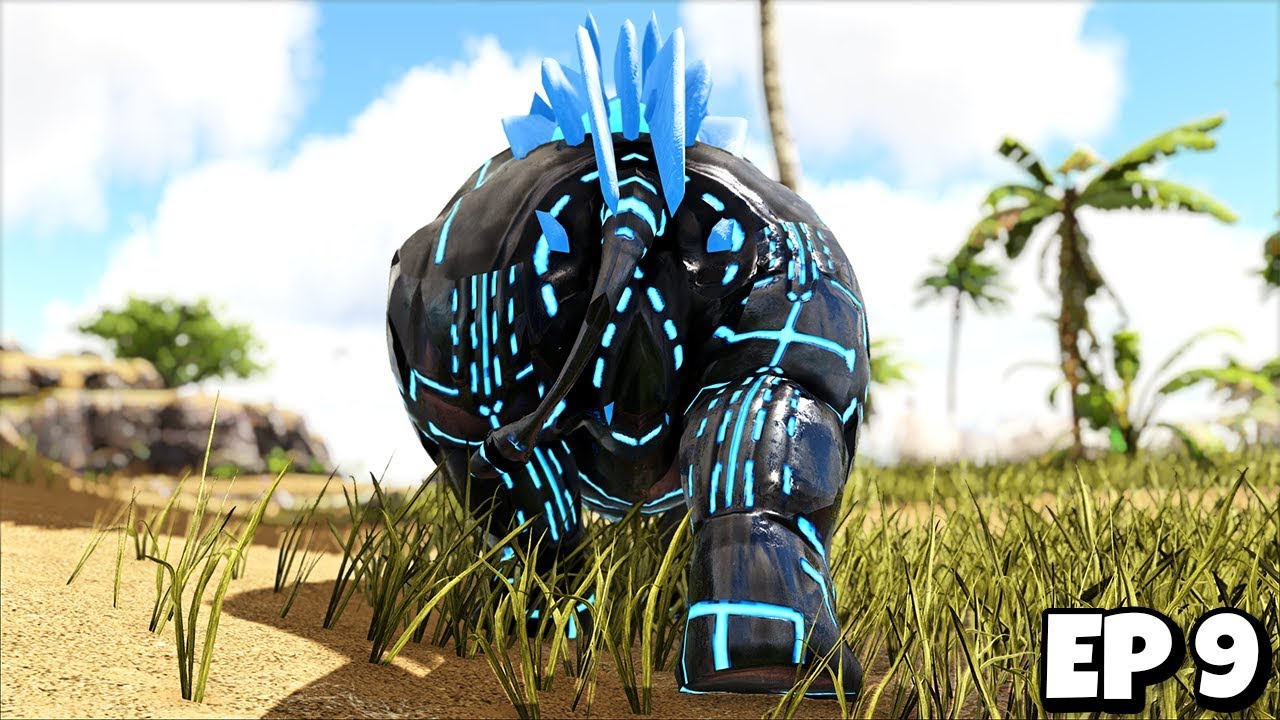 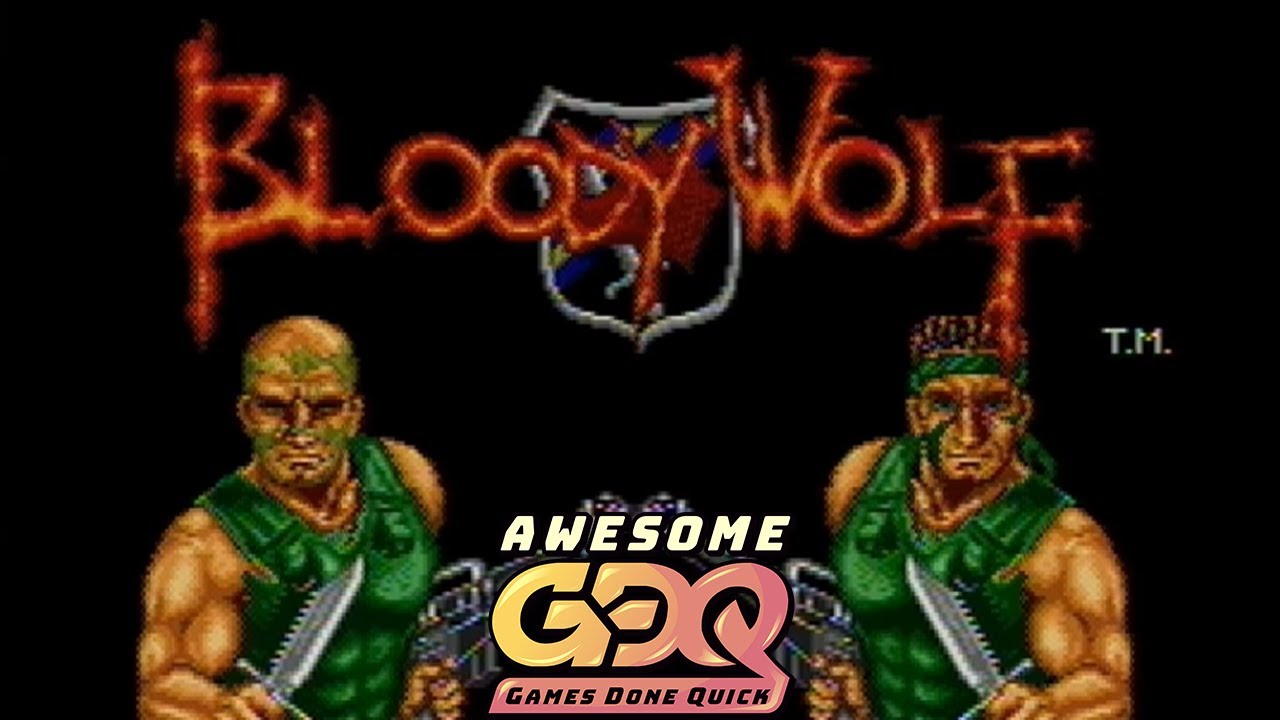 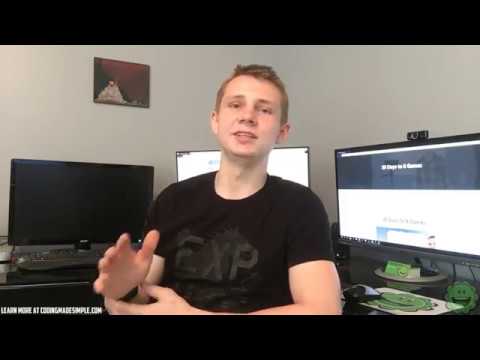 Why I Choose Game Maker over EVERY OTHER ENGINE