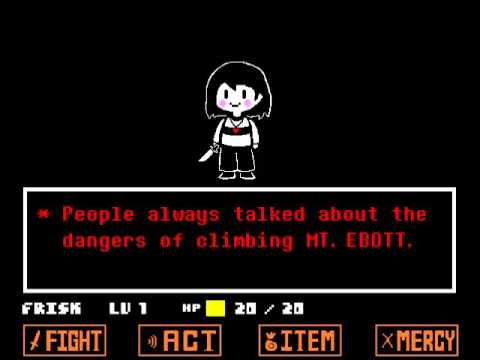 Uploaded here for convenience (also I apologise if the volume is too loud, I didn’t notice until some people pointed it out)

I know this fight would never ever be possible, but, well, y’know. What if, right?

Fixed some errors from the version posted on my tumblr, such as the alignment of Chara’s text and its speed at the beginning. Also made Chara’s red dialogue silent because I’d forgotten.

Hope this is alright so far! Thanks for watching, and I hope to post the full fight later, along with other possible endings for it. 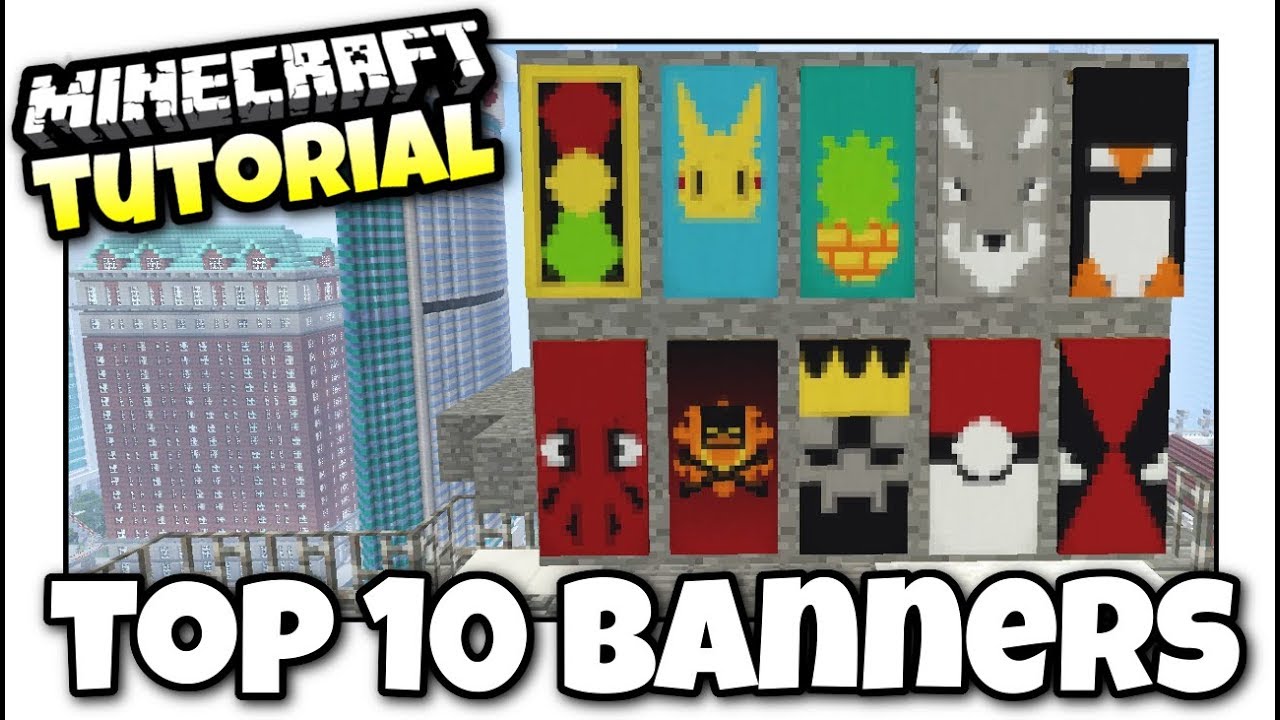 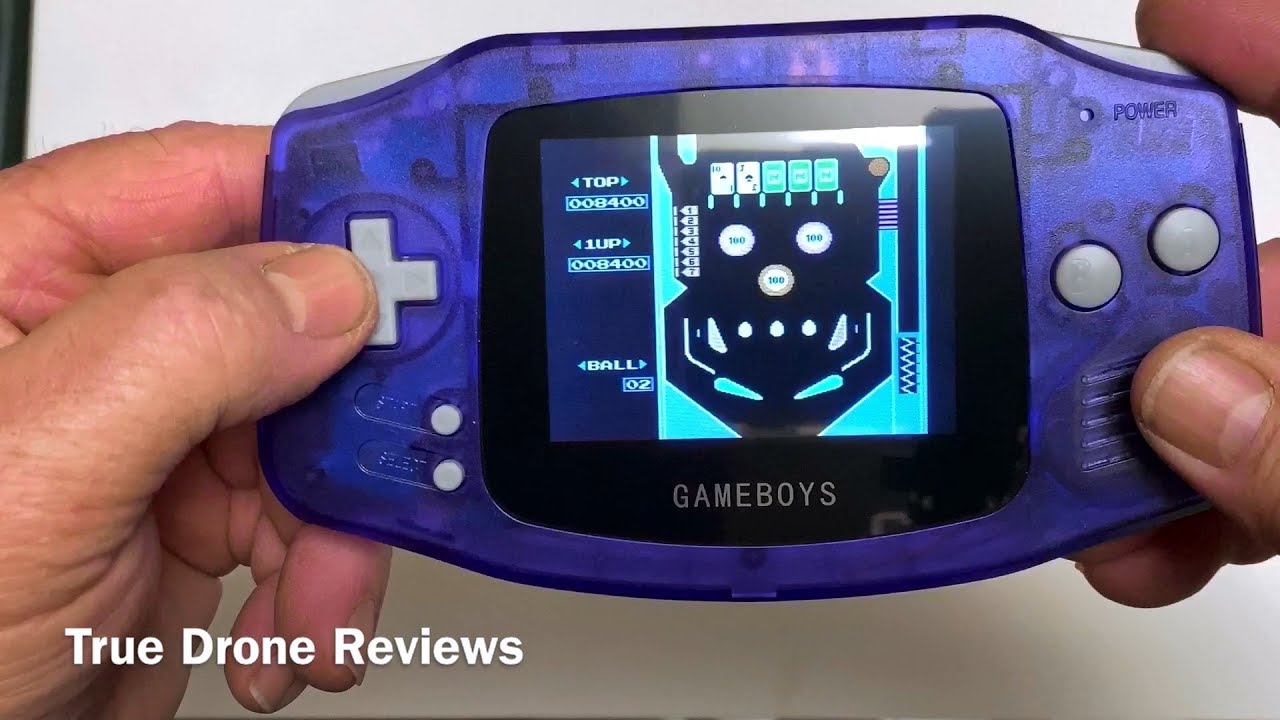 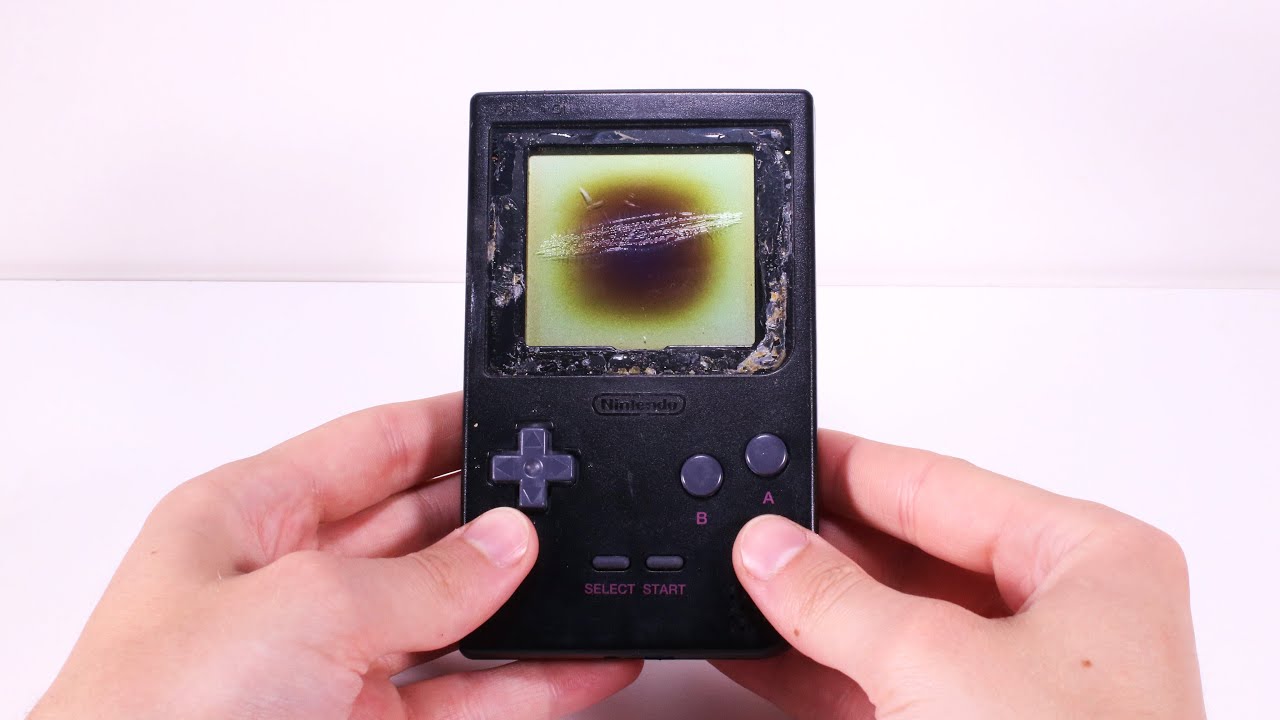